What is Substance Abuse

What is drug abuse?

Drug Abuse refers to the use of drugs with dependence characteristics for non-medical purposes. The users become dependent on such drugs, and they force and endlessly pursue the special mental effects of drugs, which causes serious personal health, public health and social problems.

Purpose: To pursue pleasure or avoid unpleasant feelings and not use for medical purposes;

And cause psychological and behavioral abnormalities; 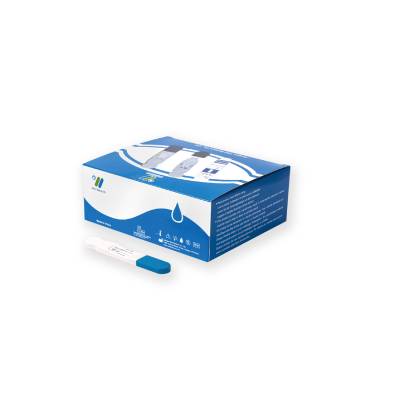 What are the harms caused by drug abuse?

After drug abuse, it can stimulate the happiness center of the human brain and cause a strong pleasure. Repeated drug abuse leads to addiction, obvious withdrawal symptoms appear after stopping, and a strong desire for drug abuse, prompting abusers to repeat Use, so the emergence of Drugs Of Abuse Test.

The main hazards of drug abuse are:

(1) Health is impaired and serious complications occur, such as hypokalemia, epilepsy, severe osteoporosis, leukemia, toxic psychosis, which can be life threatening;

(3) Social function is degraded, normal study and work are not possible, and family relations are severely damaged;

(4) If there is no treatment or improper treatment, it is easy to take drugs or even theft and other illegal crimes, which will eventually affect social stability.

The Drugs Of Abuse Test Supplier said that long-term abuse of psychoactive substances can cause great harm to the body and can lead to drug dependence and other behavioral disorders. According to reports, drug abuse is showing a trend of younger age and has become the focus of social attention in recent years. So cherish life and stay away from drug abuse.