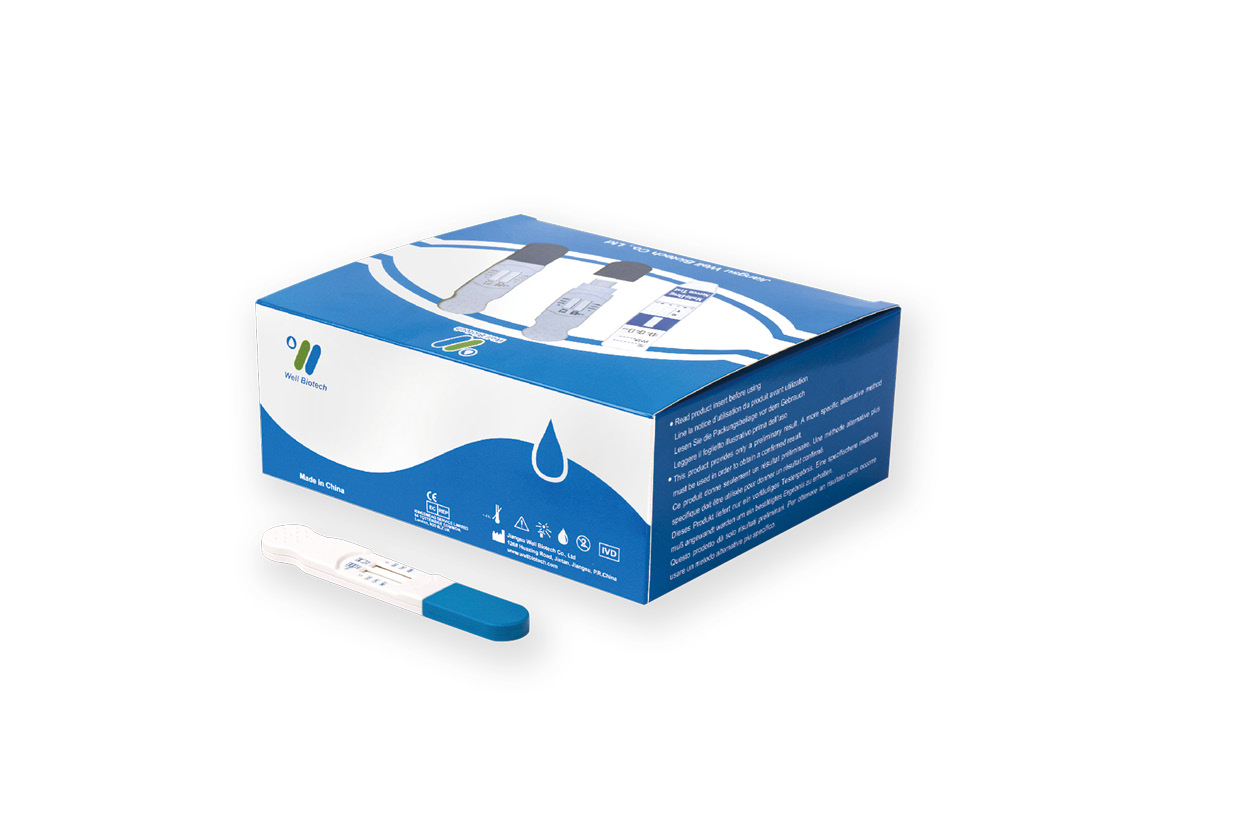 The ACE Rapid Test Cassette (Urine) is a rapid chromatographic immunoassay for the detection of Acetaminophen in urine at a cut-off concentration of 5000ng/ml. This test will detect other related compounds, please refer to the Analytical Specificity table in this package insert.

Acetaminophen, also known as Paracetamol, or APAP, chemically named N-acetyl-p-aminophenol, is a widely used over-the-counter analgesic (pain reliever) and antipyretic (fever reducer). 1Untreated paracetamol overdose results in a lengthy, painful illness. Signs and symptoms of paracetamol toxicity may initially be absent or non-specific symptoms. The first symptoms of overdose usually begin several hours after ingestion, with nausea, vomiting, sweating, and pain as acute liver failure starts. People who take overdoses of paracetamol do not fall asleep or lose consciousness, although most people who attempt suicide with paracetamol wrongly believe that they will be rendered unconscious by the drug. The process of dying from an overdose usually takes three to five days. Paracetamol hepatotoxicity is, by far, the most common cause of acute liver failure in both the United States and the United Kingdom. 2,3 Paracetamol overdose results in more calls to poison control centers in the US than overdose of any other pharmacological substance. Toxicity of paracetamol is believed to be due to its quinone metabolite.